Getting Started with The University of Colorado Studies, Series in Anthropology

All eighteen volumes of the University of Colorado Studies, Series in Anthropology, can be found below. These studies, published at CU between 1948 and 1971, remains significant in the fields of archaeology, Native American studies, and Colorado history, among others. Many of the volumes document archaeological excavations done in Dinosaur National Monument and Mesa Verde National Park, excavations that can never again be repeated. The majority of the authors were associated with the University of Colorado in some way, either as professors (typically in Anthropology), or museum employees. The collection also currently includes one field notebook (Burgh's from 1947, housed at CU's Museum of Natural History), never before published or digitized.
Excavating Castle Park, Dinosaur National Monument

In 1939 and 1947, groups from the University of Colorado excavated the site Mantle's Cave at Dinosaur National Monument. Many of the artifacts from the dig remain at the University of Colorado Boulder's Museum of Natural History. The final excavation report was published as the second volume of the series in 1948, Robert Burgh and Charles Scoggin's "The Archaeology of Castle Park, Dinosaur National Monument." In addition to this title, included below is Burgh's 1947 notebook, detailing the final excavation that took place during the cold winter. Many of Mantle Cave's artifacts have been digitized, and can be viewed at the 3D Natural History Collection (see link below). Such documents and images allow a surprisingly detailed reconstruction of the dig, the site, and the artifacts that were unearthed.

Check out the links below for related information to the Series in Anthropology:

This 2011 video, produced at Norlin Library, includes detailed discussions of Stewart and Wheat, two prominent anthropologists and CU professors who published in the series. 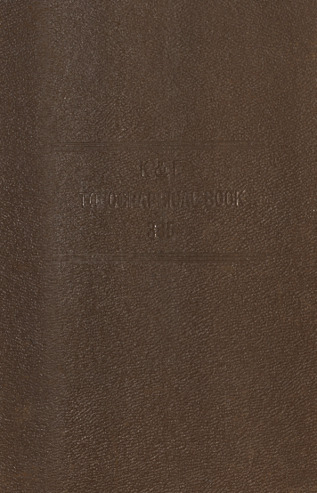 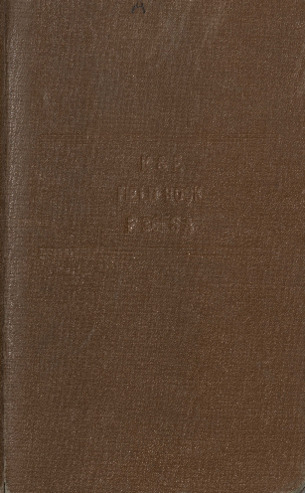 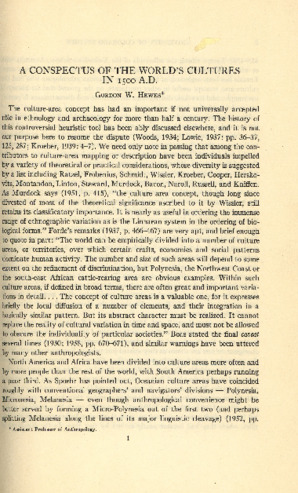 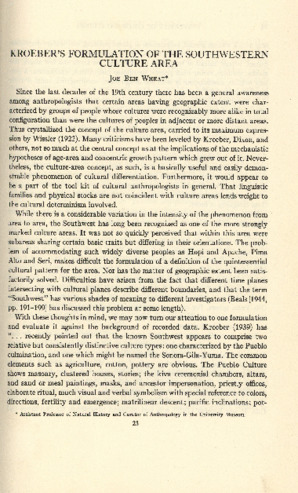 No. 4: Kroeber's Formulation of the Southwestern Culture Area 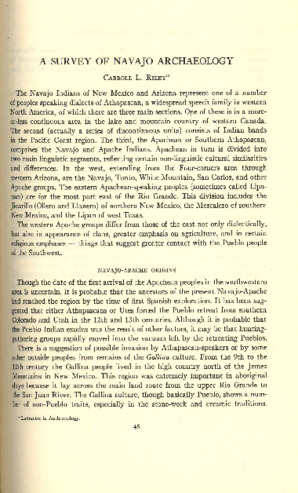 No. 4: A Survey of Navajo Archaeology 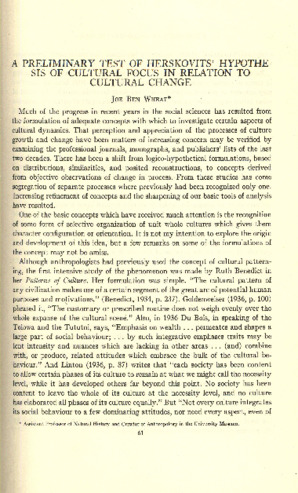 No. 4: A Preliminary Test of Herskovits&#39; Hypothesis of Cultural Focus in Relation ... 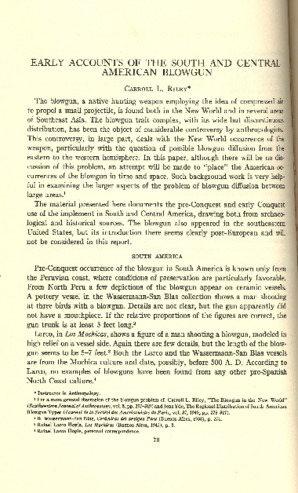 No. 4: Early Accounts of the South and Central American Blowgun 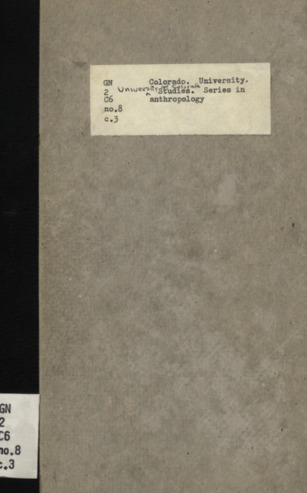 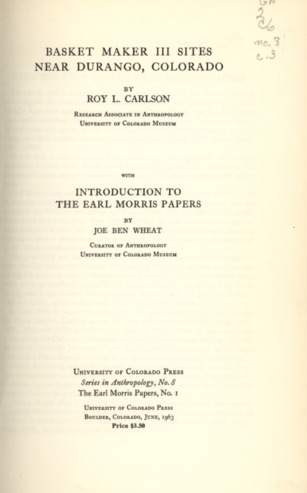 No. 8: Introduction to the Earl Morris Papers 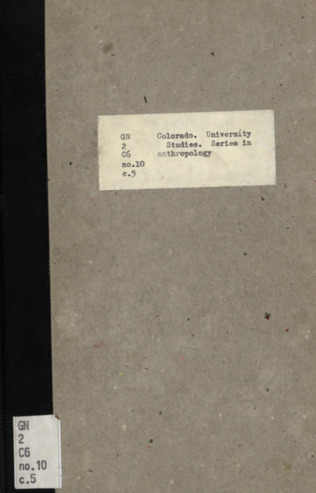 No. 10: Eighteenth Century Navajo Fortresses of the Gobernador District, The Earl Morr...