The Assistant to the President for National Security Affairs: The Development of the Role of This Executive Office in the Decision-Making Process and Its Impact on Governmental Operation Public Deposited 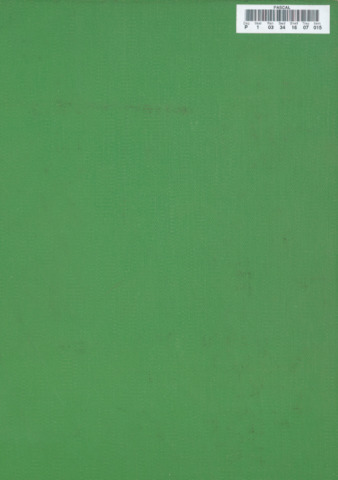